April 01, 2015
Nintendo has announced today the release of the first game inspired by Swedish artist Darin Zanyar during a press conference in Stockholm. This is what Owe Bergsten, CEO of Bergsala AB, the agent and distributor of Nintendo's products in Sweden, stated during the conference:


"We are incredibly proud to announce that Darin Zanyar will be the first artist to release a Nintendo 8-bit game in Sweden. The story behind the game comes from one of the most memorable episodes in Zanyar's life such as the fights in the backseat of his parents' car with his sister Rosa, which were also quoted in the lyrics of his latest single "Ta mig tillbaka", part of the soundtrack of the game."

The game will be called "Kriget med Rosa" (The War with Rosa) and will be released exclusively in Sweden on April 13th. A version available for PlayStation consoles will follow. 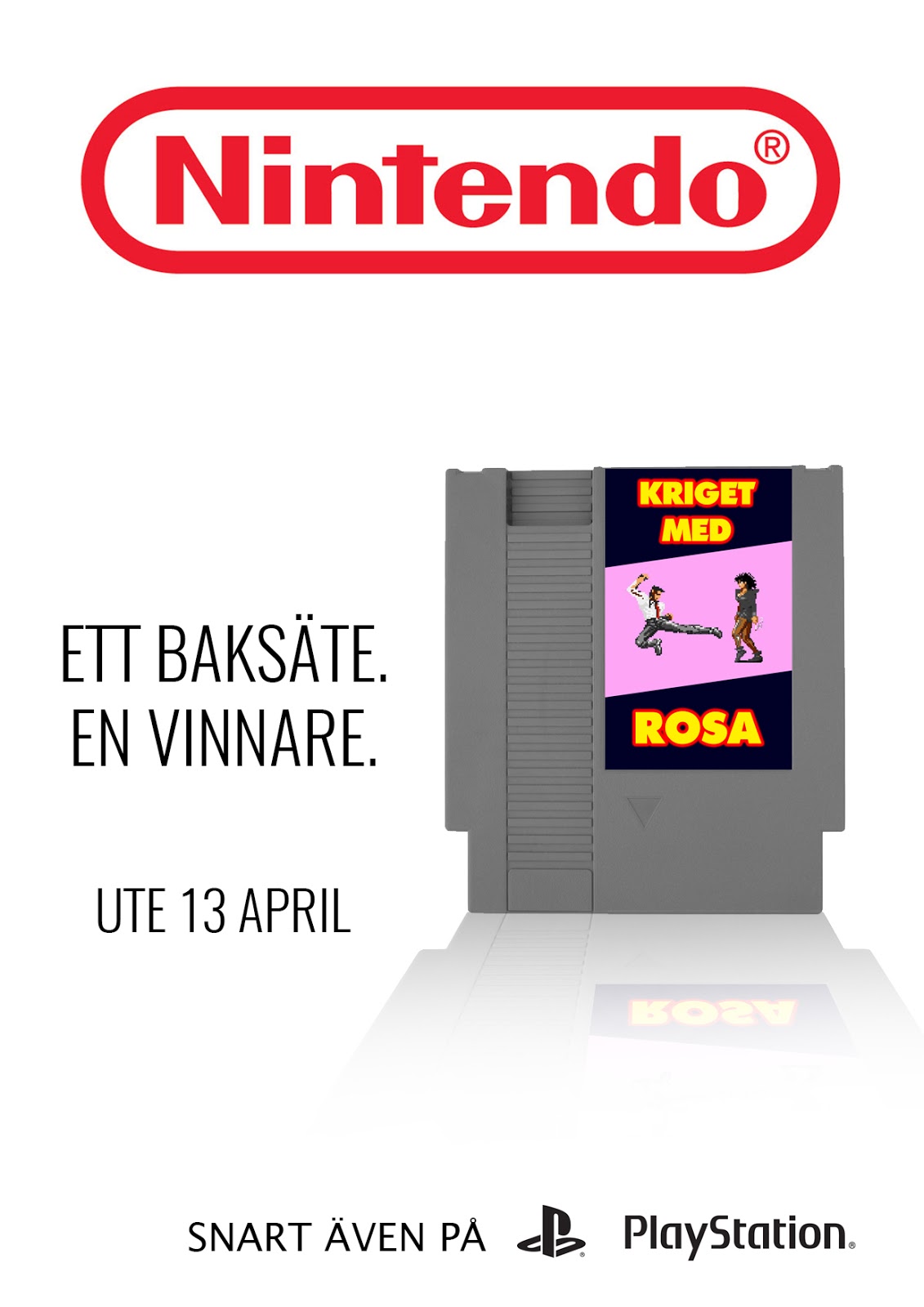 Nintendo has also revealed the soundtrack of the game which will include:
- Everything But the Girl
- Stand By Me (Don't! Remix)
- Lovekiller
- You're Out Of My Life
- Mamma Mia (säg till Rosa Remix)
- Ta mig tillbaka (Kriget Mix) - out on April 10th on iTunes as part of a remix EP.