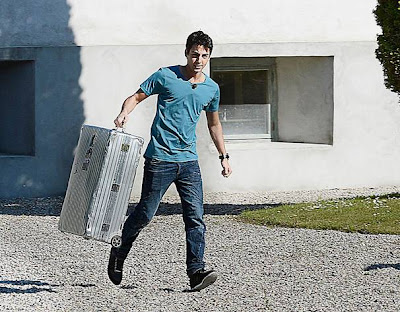 Yesterday Darin arrived to Gotland where he has to stay in a house for 8 days, as required for all participants in Så Mycket Bättre (So Much Better). The program got positive feedback over the past editions, but this time it doesn't seem to be the same. In fact, Aftonbladet changed its name to 'So Much Worse', because the contestants are apparently having lots of fights. Actually, we're not very confident about that, since to Darin it was like 'his first day at school', said Expressen. Moreover, he has already made friends with Linda "Miss Li" Carlsson, 29.
- We have already told our life stories to each other. We will have nothing to talk about later in the program, she said laughing. 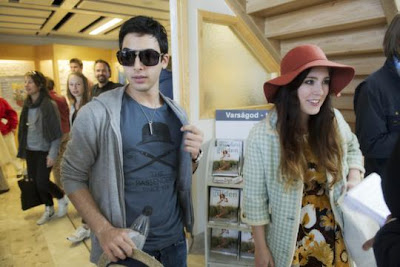 At the moment Så Mycket Bättre has not started yet and it won't broadcast until this fall. Therefore giving opinions about it now sounds pretty premature. However, despite the bad rumors, we're sure that Darin will prove his talent and take the program to an even higher level. 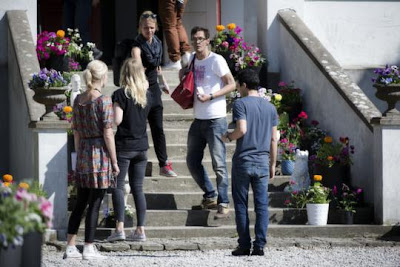 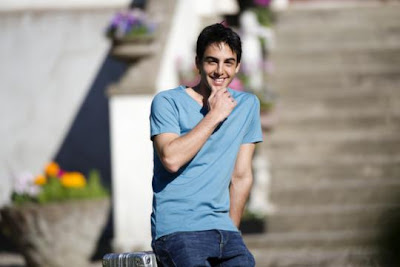 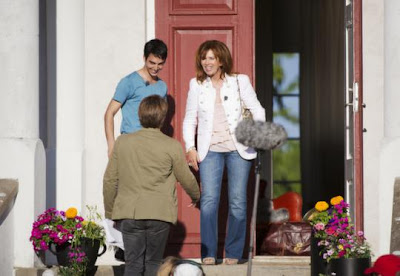