June 04, 2012
While he was in Helsinki, Darin signed a deal with the record company Warner Music Finland, so we suppose he is going to release his brand new EP there too. Is this the reason why we are waiting so much for the album to come out? Let's go back in time:
- February 2012: Darin announces he will release two mini-albums ‒ the first one on April 4th, the second one in August.
- March 2012: The release date is postponed to April 14th.
- April 2012: Darin reveals that he still can't find a good dj to mix his songs up, so the album release is pushed to May.
- May 2012: We still have no news about the EPs.
We actually have no idea about what's going on, all that we know at the moment is that the EP is surely coming before summer and that it will be worth the wait.
News coming soon? We hope so. 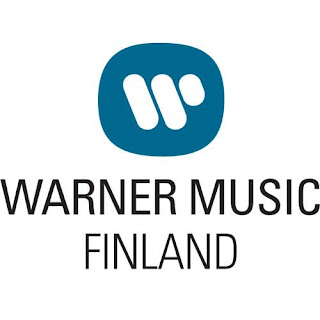