"Nobody Knows" out in Finland on June 11

June 04, 2012
Some exciting news from Finland! The single 'Nobody Knows' is now set for a finnish release on June 11th! 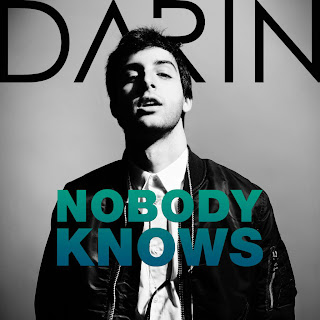 It's not the first time that Darin releases music in Finland, not to forget the huge success of Step Up that reached position no. 9 in the official chart, as well as Who's That Girl (no. 20), Want Ya! (no. 8), Perfect (no. 4) and Breathing Your Love (no. 13).
However, as already mentioned in the previous post, this time Darin has signed with a brand new record company which is Warner Music Finland. What shall we expect from them? First of all a good promotion in order to make the single enter the charts. Then, they're actually planning to release more stuff later this year. Might this be the first step for a f*cking recognition?
Perhaps the next stop is the UK.
Nobody Knows Warner Music Finland