Darin to release French version of "Nobody Knows"

Today we got the news from Ludovic Faroult, Darin's manager in France, that a French version of Nobody Knows is going to be released for the french market. This is what he wrote on his facebook page:

"I've just received the french version of Nobody Knows by my artist Darin which is going to be released in France in the following months.. it will rock!"

We can't wait to hear Darin's french accent, and you? 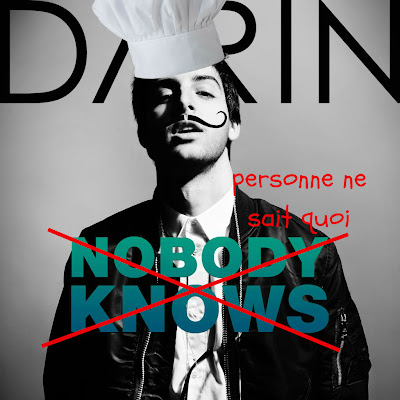 However, this is not the only thing about Nobody Knows that broke the news today. In fact, it's going to be played on a Turkish radio station called Virgin Radio Turkiye.
It's time to spread the word about Darin's music all over the world!