September 16, 2012
Unexpectedly, Darin has just tweeted on his official profile that he has performed at Waterfront Stockholm tonight. Wasn't the summer tour ended? But of course we like this kind of surprises! 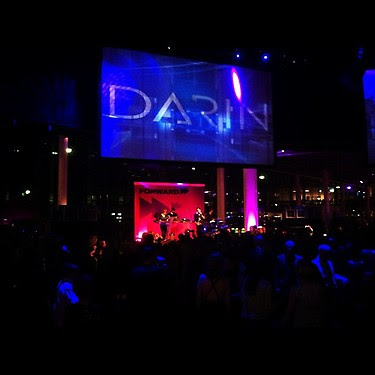 EDIT: We found a videoclip from the show of Darin performing Viva La Vida.