During the show Darin told them about a thing that happened when he just arrived in Gotland to record Så Mycket Bättre. When he came to the airport in Gotland he saw a man that was looking at him, and he thought that it was Pugh Rogefeldt, so he walked towards him and introduced himself. But it turned out that the man wasn't Pugh, he was a completely random man!

Darin also told them about him and Maja, that they "clicked and I like her very much". The hosts asked him if they were dating or something but he replied that something like that didn't happen. But after all he ended it by saying: "But we will see what happens..."

Here you can listen to the show: http://play.rixfm.se/catchup/6683 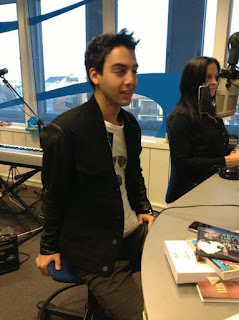 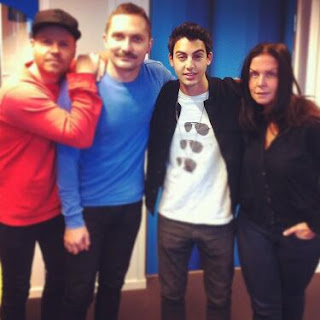 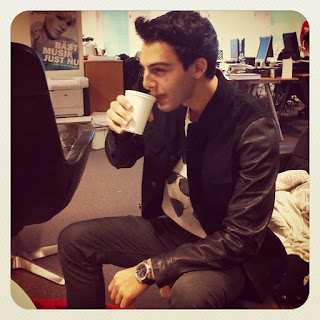