November 21, 2012
As we already announced some weeks ago on our Facebook page, Sony Epic has released today a greatest hits compilation, called Det Bästa Av (The best of)". It includes some of Darin's best songs from the albums The Anthem, Darin, Break The News and Flashback. It's available to purchase in all records stores in Sweden and online on cdon.com. Here comes the cover art and the tracklist. 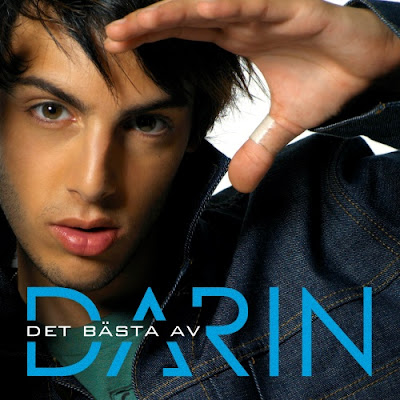 For those who have Spotify, instead, you can listen to another compilation of all the songs Darin released with Sony Music Entartainment from 2005 to 2008. It's called The Collection and you can stream it here. 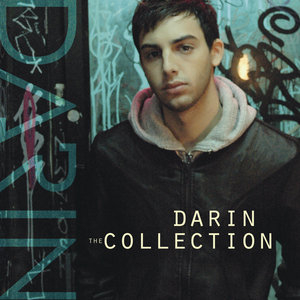