December 07, 2012
Yesterday Darin revealed the name of his upcoming album in an interview and today, after almost one year having incoming in the "release date" line, CDON finally updated the album page. Exit will be officially out in Sweden on January 30th, 2013.
Plans of releasing the album outside Scandinavia are still unknown, but we will get back at you as soon as we get some info about that.
As already announced, the album will contain around 11-12 songs, but will (probably) not include the two songs he had perfomed live and never released as singles: All Gone and Right To This Point.

But that wasn't the only big news we got today. The other one is that Darin will make a short Spring tour in April, having three concerts in three big cities in Sweden:

EDIT: This is the rumoured tracklist of the album. As you may see, neither Nobody Knows is included. 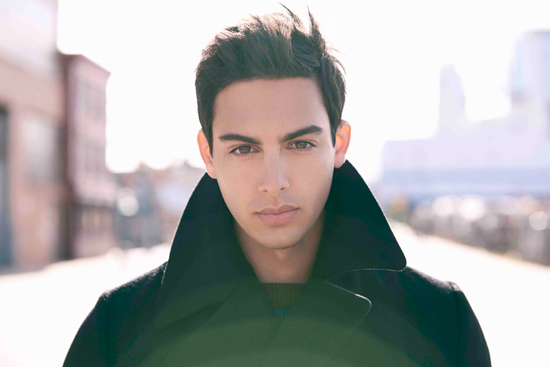