January 15, 2013
Remember when we found out about a new rumoured tracklist of Exit? Well, now things are getting clearer.
It seems like a Limited Edition of the album is going to be released the same day as the standard edition (January 30th), including all of the songs from Så Mycket Bättre, in the same order as they were put in the Tolkningarna EP. This is confirmed by the fact that there are two versions of the album available to purchase both on CDON.COM and Bengans, even though the price and the cover art are the same for both. 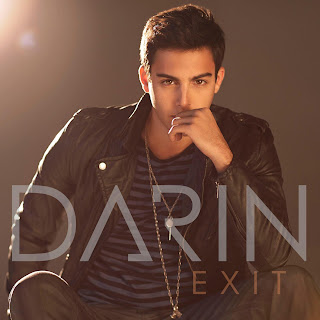 EDIT: It has been confirmed by CDON.COM that Darin is releasing just one limited version of the album, including two discs: the first one will have ten tracks, the second one will have six songs from Så Mycket Bättre. So here's the final tracklist: