"Exit" out in Finland on 22 February

February 19, 2013
According to Warner Music Finland, Darin's new album Exit is going to be released in the country this friday, February 22nd. No changes have been made in the album tracklisting, but apparently there will be no bonus tracks like in the Swedish limited edition.
The first single from the album, Nobody Knows, was released through Warner in June 2012, while Playing With Fire was released the same day as it was in Sweden. This is Darin's second album from which gets a release in Finland. In fact, the first one was Darin's self-titled album in 2005, which ranked at position number 13 in the country's official album chart.

Finnish people can pre-order the album on iTunes. 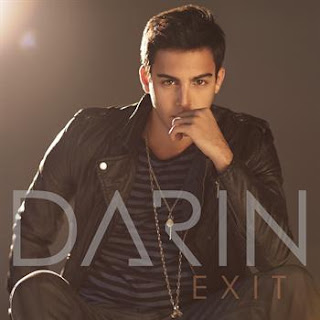