As we saw in the preview, Darin visits the slum area Baseco where two of the girls he met at the Children’s Village lived before. There he meets their former neighbor who tells him about what the girls’ future would look like if it wasn’t for SOS Children’s Villages. The most common problem in that neighborhood was drugs and murder, and it doesn’t take long until he realizes that those children wouldn’t have a future if they hadn’t gotten help from SOS. 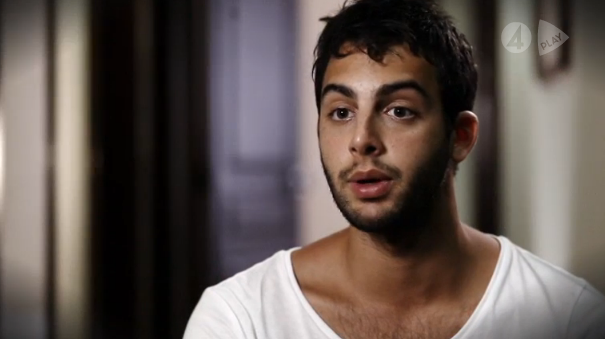 ”They’re strong since they want to move on, but I think that their background and what they’ve gone through have made them even stronger”


The second half of the episode is dramatic for Sophie and Eagle-Eye, while Darin and Uno stays in the village to sing with the children. It starts with Darin asking Angeline, a girl who loves singing, to join him and sing his song ”Be what you wanna be” since he thought that song would suit the children of the village. The result is amazing.

Watch the full episode below! And don’t forget to check out our print screens from the episode by clicking HERE.