Familjeliv.se - Darin: "It doesn't take much to change a child's life" 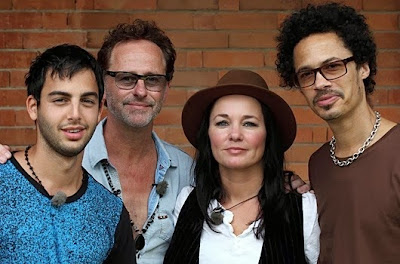 Today, a few months afterwards, Darin Zanyar is still remarkably moved by his journey with SOS Children's Villages. Now when he's about to appear in a tv-show and also created a special written song in the matter, he want to inspire others to also become sponsors.

"One can change a child's life so easily" says Darin.

Darin himself has been a sponsor since he was 17 years old. He's been part of charity projects similar to this before, but not as big as the one he's doing now with SOS Children's Villages.

"I've wanted to do something like this for a long time. I've wanted to put even more effort in to this cause. To travel there and see it with my own eyes. I got the request from SOS Children's Villages at a good time, I didn't have any plans for other projects by then. So I said yes, of course I had to do it."

While there Darin wasn't sure about how he'd react. How he would take everything in. The thought behind the show was that all of the musicians was supposed to write a song.

"The last thing I wanted to think about was to write a song. But when I finally started it went pretty well. There were a lot if things to write about. I had experienced a lot. It was tough."

Living at a garbage dump
In the first episode of "En resa för livet" (A journey for life) Darin visits children who live on a garbage dump called Smokey Mountain. The children is working with heating wood to get coal and then sell it. A terrible environment. 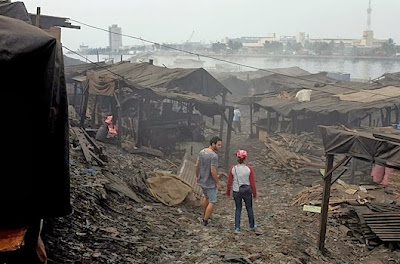 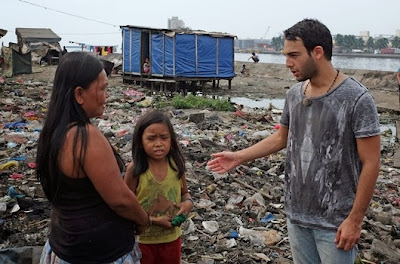 Darin's meeting with the little girl Angel and her mother is one thing that we get to see on the show. 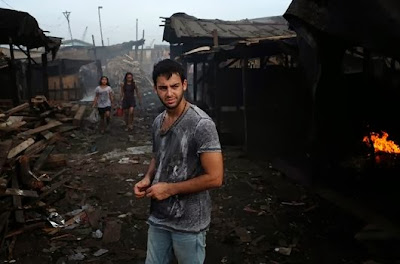 Darin could hardly breathe and his throat got sore from all of the smoke in the garbage dump.

"It was really a rough time after Smokey Mountain. At night when I got back to the hotel, it was a true reality check."

Darin's hopes about the TV-show is that the viewers will get a more personal relationship to SOS Children's Village and the children. That more people will take part and become sponsors when they see that the children can get such a better life in the SOS Villages.

"It was good to hang out with the children in the SOS Village. The happiness there was what made me manage. I was very moved by the stories there, about what the children had gone through." 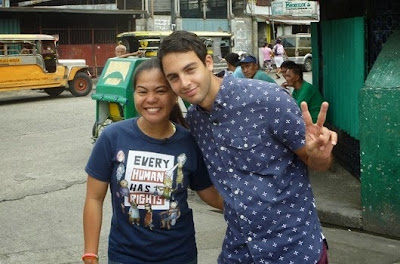 Darin with one of the workers at the SOS Children's Village in Manila.

House eight
The artists in "En resa för livet" got to live in different houses in the SOS Villages. Darin had house eight. A girl named Angeline lived there, and we get to hear her sing in the first episode.

"She learned my songs quickly after looking them up on the Internet. Every time I got there she wanted us to sing together."

Darin sang with the children. They also recorded a video together for his song "Be What You Wanna Be".

"I thought that the lyrics were so suitable. We had some choreography too, because many of them liked to dance. They learned really quickly."

Darin also played basketball in the village.
"I played that game myself when I was younger, so that was fun. 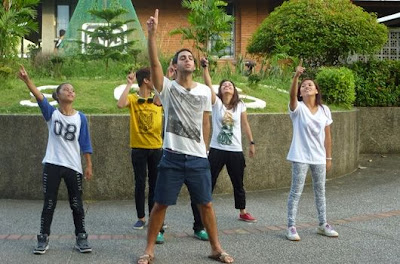 Darin directing a music video with the children in the SOS Children's Village in Manila.

Return?
Darin keeps in touch with the children in the Philippines by email. He answers our question about if he will return one day without doubt.

"Of course! I've promised the children. I want to go there in a few years and see what's happened. See how things go for them."

Right before Darin and the other artists were going home from the Philippines there we reports about bad weather. The locals didn't seem to worry, they're used to storms. But Darin got text messages from his family who wondered when he was going home.

"We didn't notice much. We didn't think it wasn't as serious as it was."

The typhoon
The artists got on the plane to go back to Sweden, and later that day the typhoon hit the Philippines. So when Darin and the others got back home carrying their tough experiences with them, the whole world focused on the Philippines.

"It was really weird timing. It felt awful to come home and see photos from there, see what it looked like after the typhoon."

The typhoon Haiyan was one of the biggest and strongest tropical cyclones that has even been observed.

"While being there I thought that those people couldn't have it any worse. Then such a thing happened. They already struggled a lot. Then I just wanted to stay there."

Now Darin is hoping that the TV-show and the music will help people to take the step and become sponsors.

"It feels like it's a small thing, but it can make a great change in a child's life." 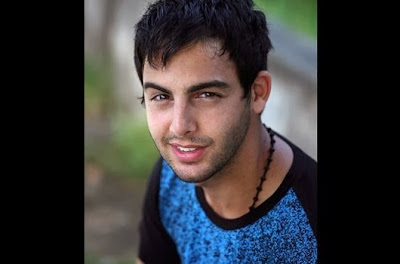