The ones who didn't win will be given a  small consolation prize, if they like. Thanks to everyone who took part in the contest and to everyone who voted. New contests will be held soon, hopefully with a more acceptable voting system according to you.

Members of the #DarinFamily all over the world, we have a new contest for you!
We know how much Darin's fans love to draw, that's why we decided to give a signed copy of the Limited Edition of Darin's latest album "Exit" to the person who will draw the best fan art. 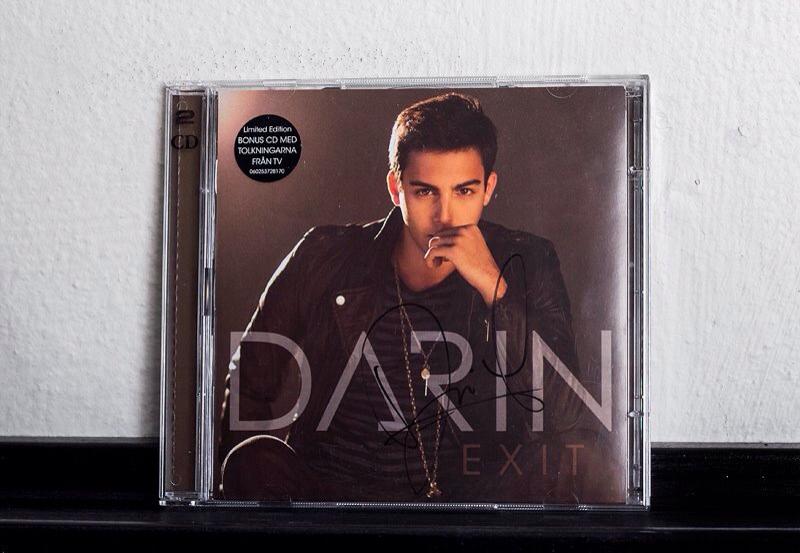 All you have to do is to post a picture of your drawing, old or new, on Facebook, Twitter or Instagram under the hashtag #DarinWorldwideFanArt (make sure that your post is visible to anyone on Facebook, otherwise it won't appear on the feed), or alternatively send it to us as a direct message on our page, adding your name and country. The deadline is March 8th. The day after, each picture will be posted in an album on Facebook. The one getting more likes within 10 days, will become our cover photo for one week.
You can only submit one picture. In the voting phase, only likes by people who like our Facebook page will be considered valid. Likes from people who are not in the list, won't be taken into consideration. In case of a tie, the Darin Worldwide Team reserves the right to pick the winning drawing. 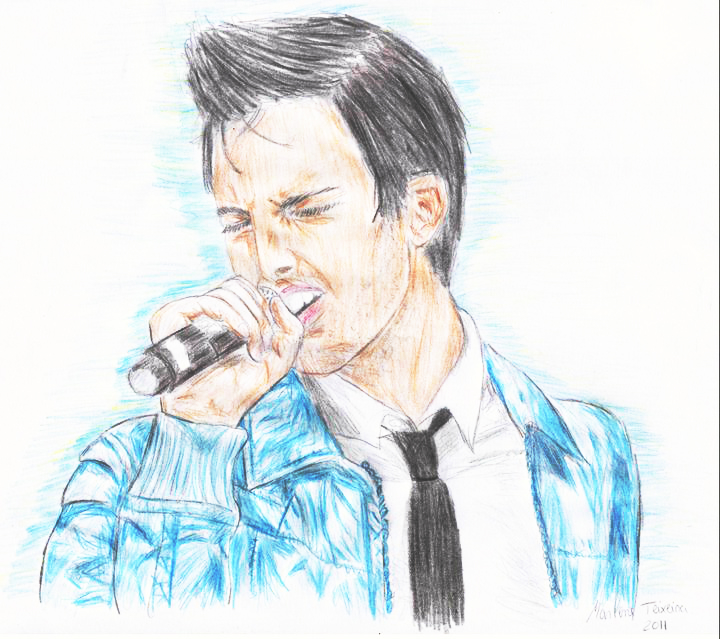