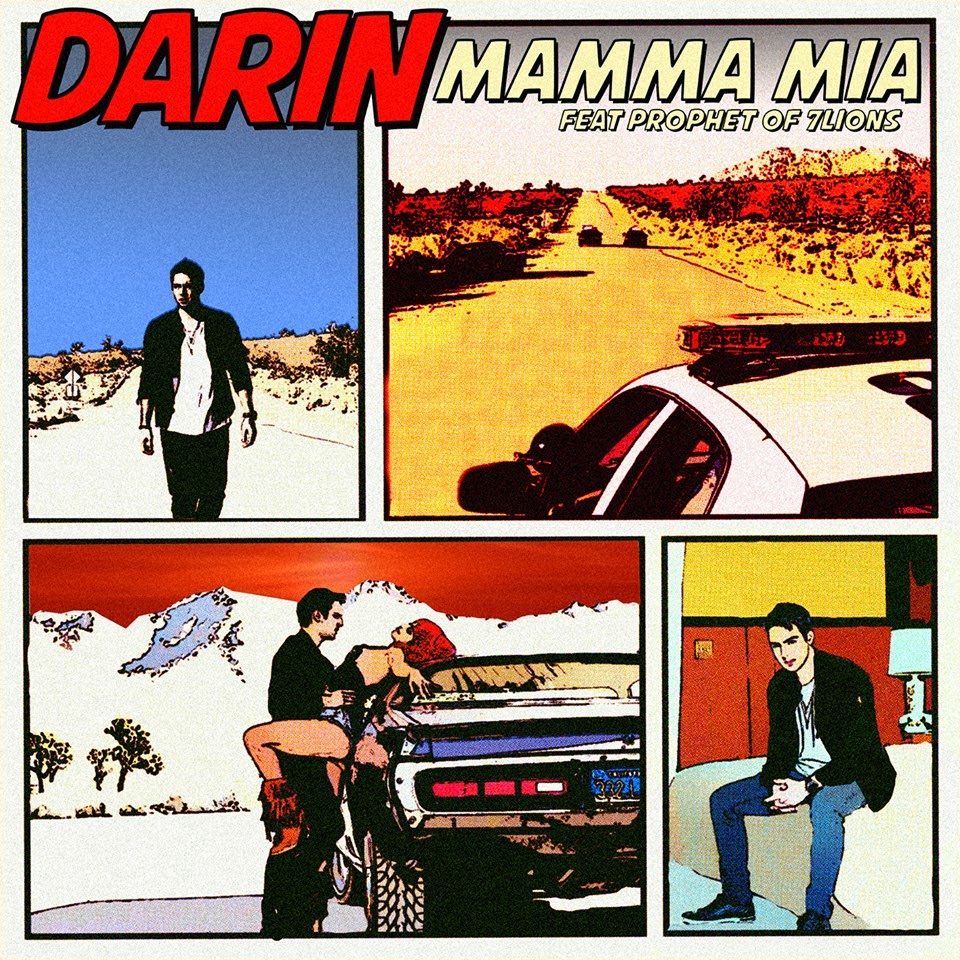 Some fans had strong opinions about it, which was recognized by the press. Aftonbladet, a Swedish newspaper, summed it up in an article: 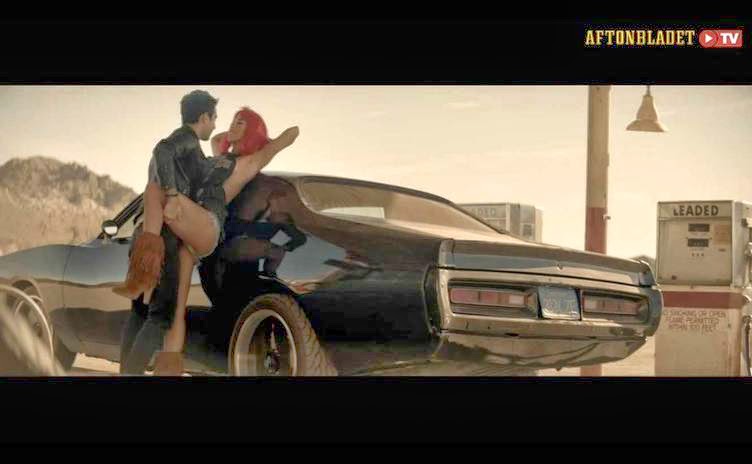 After showing his new single cover to his fans, Darin faced strong reactions. On the photo he pushes a thinly dressed woman up against a car.

Mamma mia!
Now Darin Zanyar, 26, has made his fans upset. During this Wednesday the pop artist showed them the cover artwork for his single ”Mamma mia” by posting a photo on his official Facebook page. In the caption he formulated a question to his fans: ”What do you guys think of it?”

Strong reactions
He probably didn't expect the response. Loads of angry comments were posted. The fans reacted strongly to the photo where Darin pushes a thinly dressed woman up against a car. The scene is from the music video for the song, which Nöjesbladet earlier showed a sneak peek of.

”Deprecative f*cking against a car. What were you thinking?”, writes one Facebook user.

”It was supposed to be a little rough”
Nöjesbladet was there during the recording of the music video, in the desert outside of Los Angeles. The song is the starting point for the artist’s big splurge in 2014, when he celebrates 10 years as an artist.
"I wanted a kind of "Bonnie and Clyde" in the desert. It would be cars, a little rough, a little edgy" he said back then.

Nöjesbladet has been trying to reach Darin and his manager Johan Söderholm, but did not succeed.

The single is released April 14th.