April 12, 2014
On April 12th Darin meeted up with a group of fans to show them the 500.000 swedish crowns worth music video for his upcoming single "Mamma Mia", set for release on April 14th. The event was held at a cinema in Stockholm called Rigoletto, exclusively for fans who had won the Mamma Mia competition. 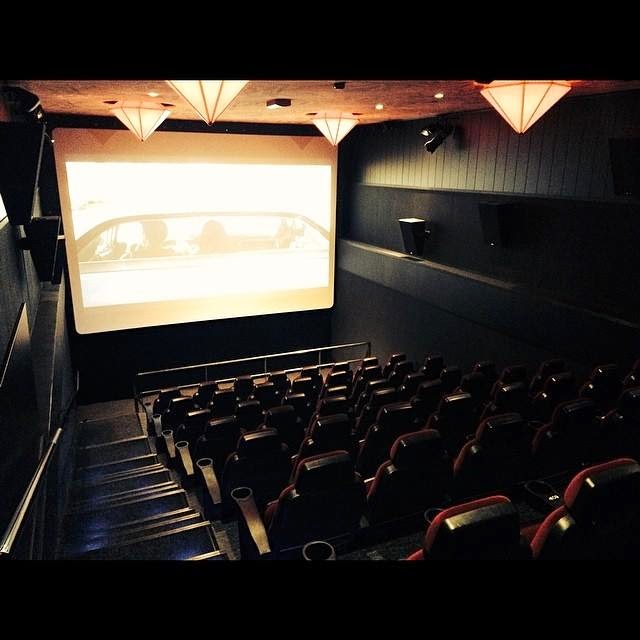 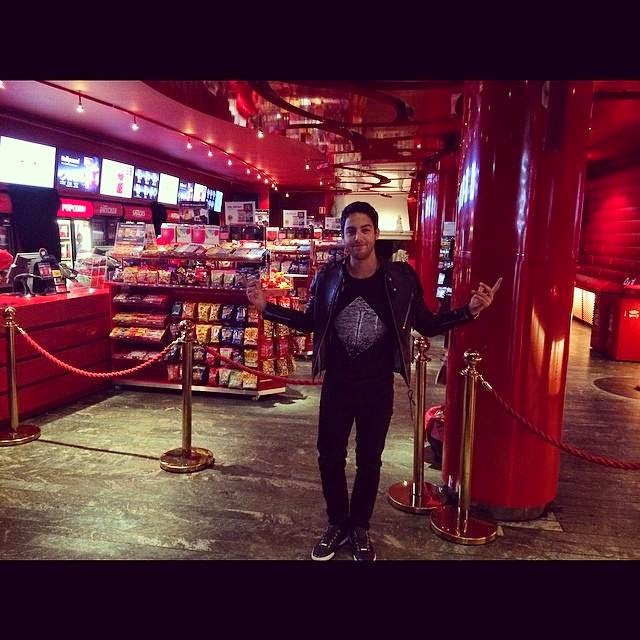 
It all began with Darin welcoming everybody to the event followed by some behind the scenes footage from the video recording, with comments of the director Herron and Darin himself.

"The video feels as if it’s a love story in the beginning but then it starts to escalate and she’s a Mamma Mia, she’s the ultimate crazy woman. They rob a bank, she strips for him. It’s pretty dirty, it’s pretty good" says Alex Herron, the director, from the behind the scenes footage.

In the video we get to see Darin in a different environment. He meets a crazy girl which leads to bank robbing, hot sex scenes and car chasing in the desert. We can tell that it’s a great production that is professionally executed.

"The best part about the video is that you don't know how it ends. You just know that.. Me and her run out in the desert" says Darin.

Afterwards, the fans got the chance to meet Darin, have a little talk and take some photos with him.

When we talk to Darin about the video, he says that the whole music video was recorded in one day. After shooting one scene they were rushing to the next and finished it all on the same day.

Mamma Mia is something very far from the sound of Exit - though it was originally written for that album - but, at the same time, it's similar to the beats of If You Wanna from Darin's third studio album, "Break the News".

It's a mid-tempo song with some latin influences, as stated from Darin himself before, and it has a fresh sound. Not that we want to sound repetitive, but this might really be the right step, a fresh start towards the international breakthrough and recognition that Darin has always been seeking, since the single has got all of the qualities to become a summer hit.

Of course, we had to ask him about the single and an upcoming album.

Will the single be released worldwide?
We'll see. On Monday (April 14th) I'll release it in the Nordic countries, then probably Germany, Switzerland etc. After that we'll see. The music video will be released one week after the single, on April 21st.

Will you release an album and if so, when?
I have to write the songs first (laughs). I'll focus on that this summer but other than that I might do a few performances, maybe at some TV shows [in Sweden].

We can also confirm that he has moved to Berlin, but he's gonna travel back and forth between Berlin and Stockholm, still having a place to live there too.