April 02, 2014
In December Xperia Lounge offered to a lucky winner and a friend the chance to participate to the recordings of the Swedish pop star Darin's music video for his new single, which was announced in March. 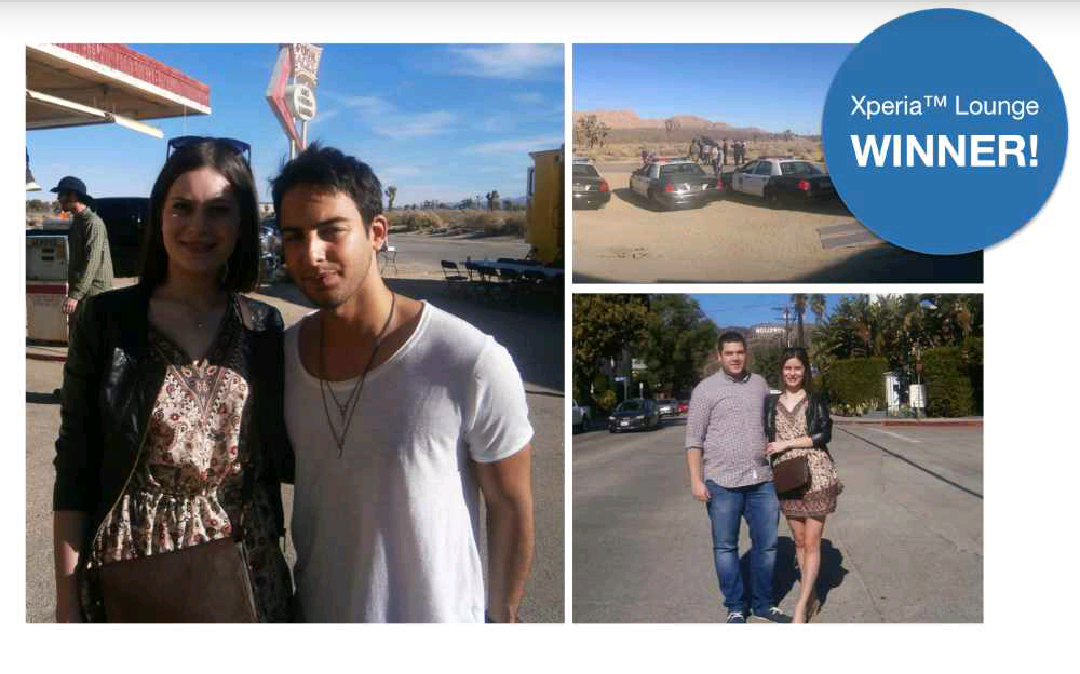 The winner was Zvonimir Ninic, croatian, who travelled to Los Angeles at the end of January. There, he had the possibility to be a VIP guest on the set of music video. Zvonimir has stated: "Unforgettable... it was like being an Hollywood star. It's been a once in a lifetime experience."

On April 15th the exclusive behind the scenes of Darin's new music video will be released on Xperia Lounge.
Mamma Mia XperiaLounge