Darin is ready to release a new single

February 24, 2015
Darin's new single is going to be released sooner than you think. He gave the news today through Instagram, here's what he wrote:

"During the past few months I have spent a lot of time writing new music here in the Atlantis Studio in Stockholm. You will hear the result soon - I'm going to release a brand new song!" 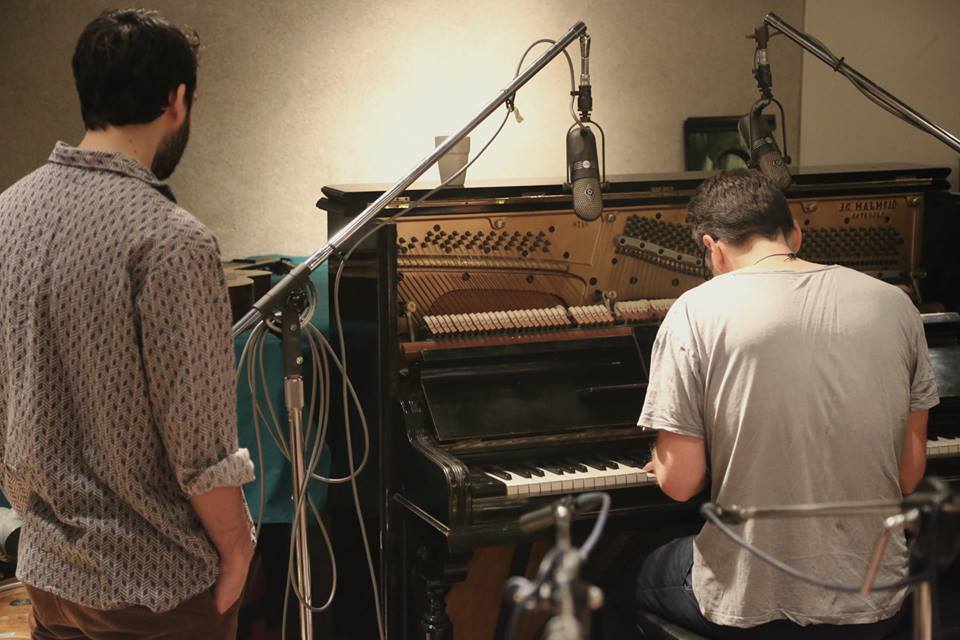 ...and of course we can't wait! However, it's still not clear if this song anticipates the release of his seventh studio album, which might be out in May, or it will take one more year. We'll get to know more about that soon, but in the meantime, what would you like Darin's next single to be titled?
Instagram