Darin live at What's Up Allihop on April 9

During the show, fans had the possibility to send their questions to Darin. Darin was asked about the release of  "Ta mig tillbaka", saying that despite the single is not available internationally, the album, which is scheduled for release in September, probably will. Besides, as he mentioned before, he's not going to be on tour this summer, while some concerts might take place right after the album release, but nothing is planned yet.

They also talked about emojis, and Darin revealed that his favourite one is the panda emoji, which has quickly become viral among Darin's fans on twitter. He also said that he has photographic memory, reason why he remembers the faces of most of the fans that have been at his concerts.

Last but not least, if he had to choose an artist or band to make a comeback, he would choose Oasis and The Cardigans, and his favourite artists at the moment are José Gonzales and Empire of the Sun.

Some parts of the interview are in english, watch it at this link. 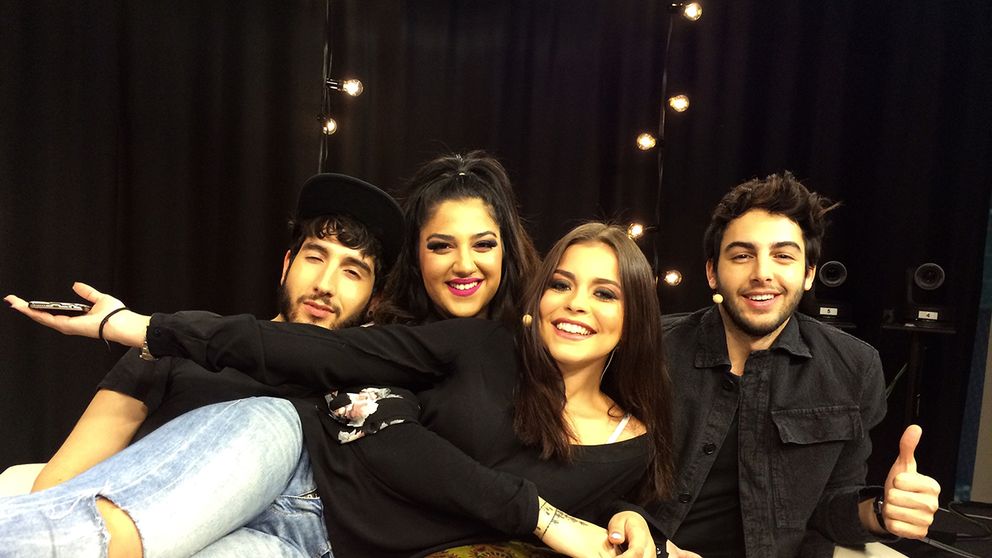