When Darin visited Nitimen they talked about his career and songwriting progress. Darin said that he kept writing in English before because it suited his former music style better, in addition to the fact that he also toured in other countries. He pointed out that he hasn't written in English for the last time - he just wanted to try to write songs in Swedish since the time was right.

They moved on to talking about his Kurdish origins; Darin mentioned how important that is to him and that he is involved in everything that is happening. He has written a song for the new album that is (partly) inspired by that subject. He said he needed to write about it in the right way, and that he was able to do so on his Swedish album.

After the live performance, they talked about Ta mig tillbaka and that he won't do any concerts until the album is finished. The hosts ended the interview with suggesting that Darin should come back to Norway after that, and he said that he hopes so. 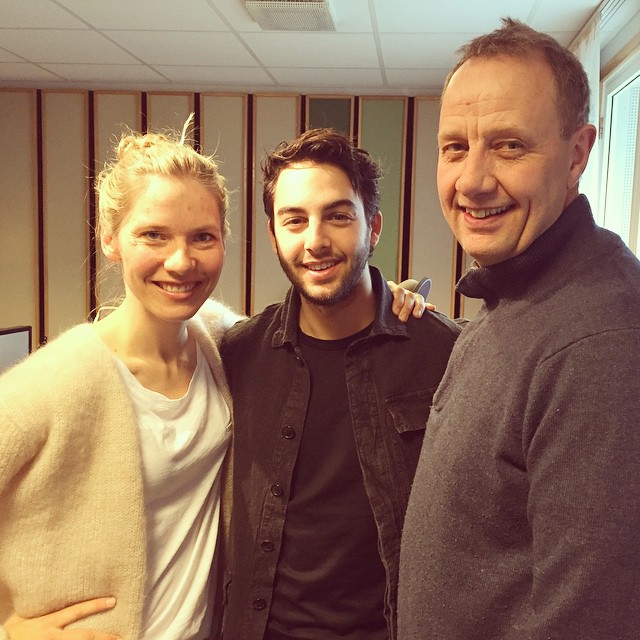