April 23, 2015
Darin has launched a new contest today via Sony's Xperia Lounge app. But the real news is that there is going to be a music video for "Nobody Knows" (!), which will be filmed in Singapore on June 14 and 15 and - guess what - two of Darin's fans will have the chance to fly with Darin and be on the set of the video.

The question is: why record a video for a song that was released over three years ago? Well, it might be the first step to promote "Nobody Knows" in Asia, since the song already featured in the chinese Honda commercial or, more importantly, it might be part of the long-awaited international launch of Exit of which Darin talked about during his interview at Gomorron Sverige.

To take part in the competition, you only need to download the Xperia Lounge app and answer some questions. You have time until May 10th! 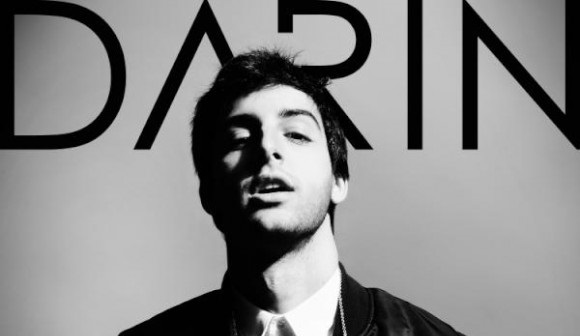