June 23, 2015
Darin is in Norway again to promote his upcoming new album "Fjärilar i magen".

Today, he appeared on NRK's kids radio show Skolefri Live where first they played "Ta mig tillbaka (Gentech remix)" and then Darin talked about his album, saying that he's giving the final touches to it. He also talked about his plans to tour in China and release music in Asia and Australia.

Listen to the full interview in Swedish/Norwegian here - and enjoy this new photo from the album photoshoot. 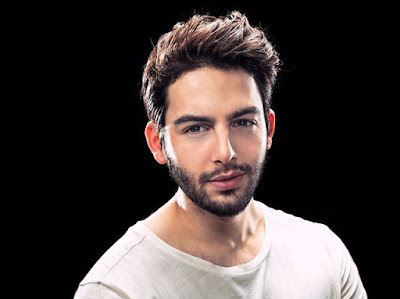