February 27, 2016
Darin’s Spring Tour kicked off in Stockholm on February 9th and it was so successful that he decided to come back to his hometown for a second concert 12 days after at the same venue: Cirkus.
For the first time ever each song builds up a theme: the seasons. Each season is represented in the background: a series of landscapes captured by Daniel Grizelj, author of the artwork of Fjärilar i magen, alternate, accompanied by the perfect combination of lights. 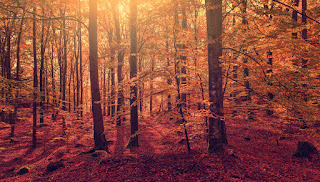 The show begins in the fall with the sorrowful Göteborg. Darin wears a black coat and his classic hat, stands in the spotlight owning the stage without even moving one foot. His vocals are flawless as he proceeds with the next song: Vilse i dig. It’s with Lovekiller though, that the audience starts warming up: the red and white lights suit perfectly every verse of the song. Then he stops, explains the structure of the show to his fans and it’s suddenly time for one of the most awaited performances of the night: Seasons Fly. Performed for the very first time on tour, the rearrangement explains perfectly that this is the kind of song that gets better as it gets older. 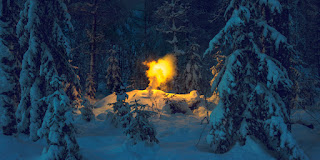 Snow falls from the ceiling: it’s winter time. Lights go down, a piano appears on the stage. Darin starts playing Vintern in the most natural way. The bridge is confirmed to be the highlight of the song: the “utan dig” verse after it sounds just so heartbreaking. However, it’s time for Darin to rock the stage with a brand new version of Nobody Knows. Some are skeptical at the beginning because well, Nobody Knows is evergreen, a masterpiece. Nobody Knows it’s just the way it is. But as soon as the drummer plays the first note of the chorus, the audience is totally captured by it. The show continues with Astrologen and Tänk dig, probably the most touching performance of the night, through which Darin expresses his profound grief for the conflicts going on in the world in this particular period of time. The winter session ends with a special dedication from Darin to his fans: Only You Can Save Me. 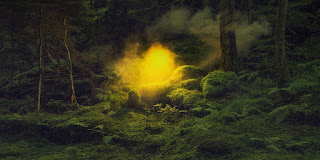 Darin changes his clothes - he now wears a jacket and a grey shirt. Spring starts with the catchy Följa John that gets the audience to clap their hands to the rhythm, followed by the explosive performance of Microphone. Things get emotional again when Darin merges Why Does It Rain and Who’s That Girl into one beautiful medley. After that, Darin performs what seems to be one of his personal favorites: You’re Out of My Life, in the same version he had presented during the promo tour across the Nordic countries, right after the release of Ta mig tillbaka. The next song is Dream Away; Darin talks about his journey to the Philippines and Angel, the little girl he’s helping to fulfil her dreams. 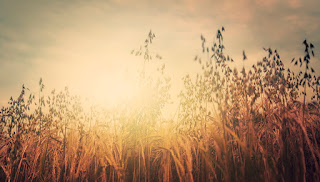 Summer starts with the dreamy I din hand, a short but effective performance. Juliet is next (finally!) and Darin invites the audience to stand up, clap their hands and sing with him after the “kommer du nångång” verse. Everyone is now too excited to sit back down. The audience starts dancing like never before during the performances of Kom med mig and En apa som liknar dig, after which Darin thanks his fans and leaves the stage with the band. But well, it’s not over yet. The crowd calls him back and there he comes, singing the new single Lagom and the nostalgic Ta mig tillbaka, the two songs that started out this whole new era. Everyone knows the lyrics, everyone relives the best moments connected to the song, both the Swedish and the international fans.

Final thoughts
One word to describe the show: magic. Darin chose each song accurately this time, not prioritizing the hits, yet emphasizing the great quality of his music. Perfect atmosphere, flawless performances. This new Darin, his new way of making music, this new tour is undoubtedly the best a fan could experience.