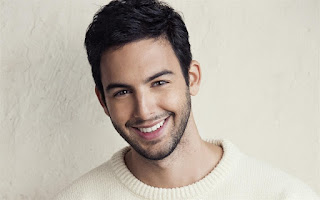 The Finnish newspaper Vasabladet interviewed Darin during his last visit in Finland.

Mainly, he talked about his new single and upcoming album, which will be very personal and probably released in October.

"The new album will have several personal songs, which makes it harder to release the lyrics. Sometimes I wonder if they're too personal, but at the same time it feels more honest."

Finally, it was revealed that Darin is going to perform an exclusive concert on July 7th at Norrvalla Sommarfestival in Finland. This will be his only gig in 2017.