"Tvillingen": the New Album Out November 24

September 28, 2017
We have a release date! Darin's new album is titled "Tvillingen", just as one of his latest singles, and is out worldwide on November 17th. "It's an album that reflects different sides of me. It's my most personal album so far and it is reflected in the fact that every song has a different own world", says Darin.

The album was previously described as a follow-up to "Fjärilar i magen", Darin's first studio album to be entirely in Swedish. As you can see from the cover, the whole album concept is in fact very similar to the previous.

EDIT: The release has been postponed to November 24. 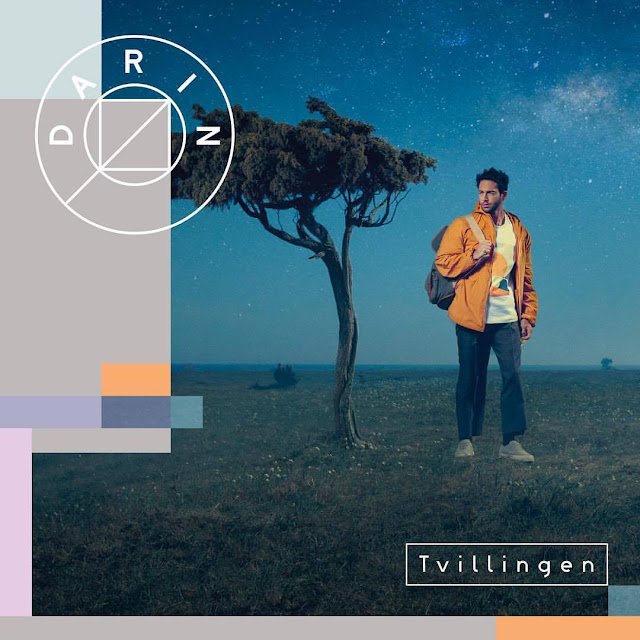