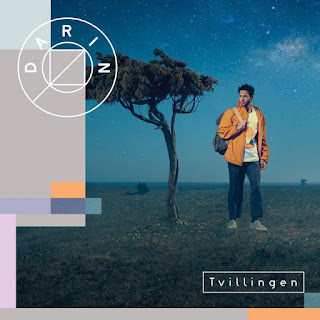 RELEASE DAY! Darin's new album "Tvillingen" is out in all countries today.

Tvillingen is a 10-track album, described as the most personal album Darin has ever released.
It is available in three formats and you can buy your hard copy here. If you're in Stockholm, don't forget to go to the album signing at NK at 17 (Swedish time).