February 28, 2020
After recently releasing his new single "En säng av rosor", Darin is going on a festival tour this summer in Sweden!

Find all the dates on United Stage.
UPDATE: The tour was cancelled due to the COVID-19 pandemic. However, Darin announced on his social media that footage from last year's Arena Tour will soon be released. 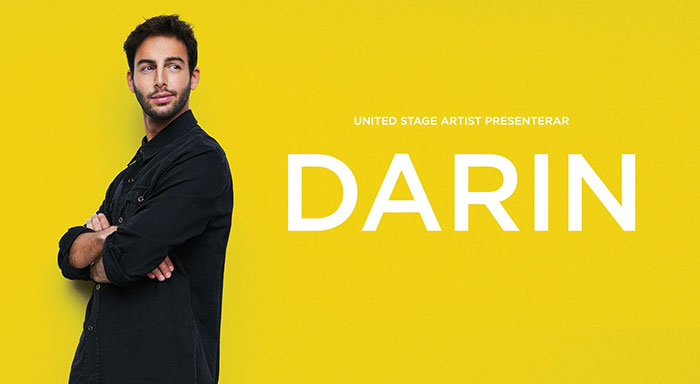