The Darin Arena Tour is now the second tour to be recorded after the Step Up to the Party Tour, which was documented in the DVD "Tour Videos Interview" back in 2006. So, whether you've watched the concert live last year or not, don't miss the chance to re-live a compilation of Darin's most successful songs performed live!

You can watch the concert here. You can also listen to the live album from the concert on all music platforms. 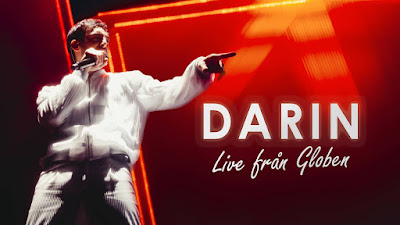